The Heinkel He 280 was the first turbojet-powered fighter aircraft in the world. It was inspired by Ernst Heinkel's emphasis on research into high-speed flight and built on the company's experience with the He 178 jet prototype. A combination of technical and political factors led to it being passed over in favor of the Messerschmitt Me 262.  Only nine were built and none reached operational status. 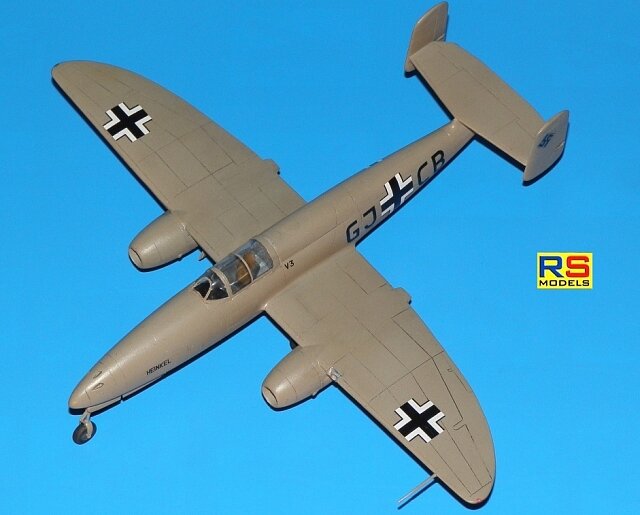 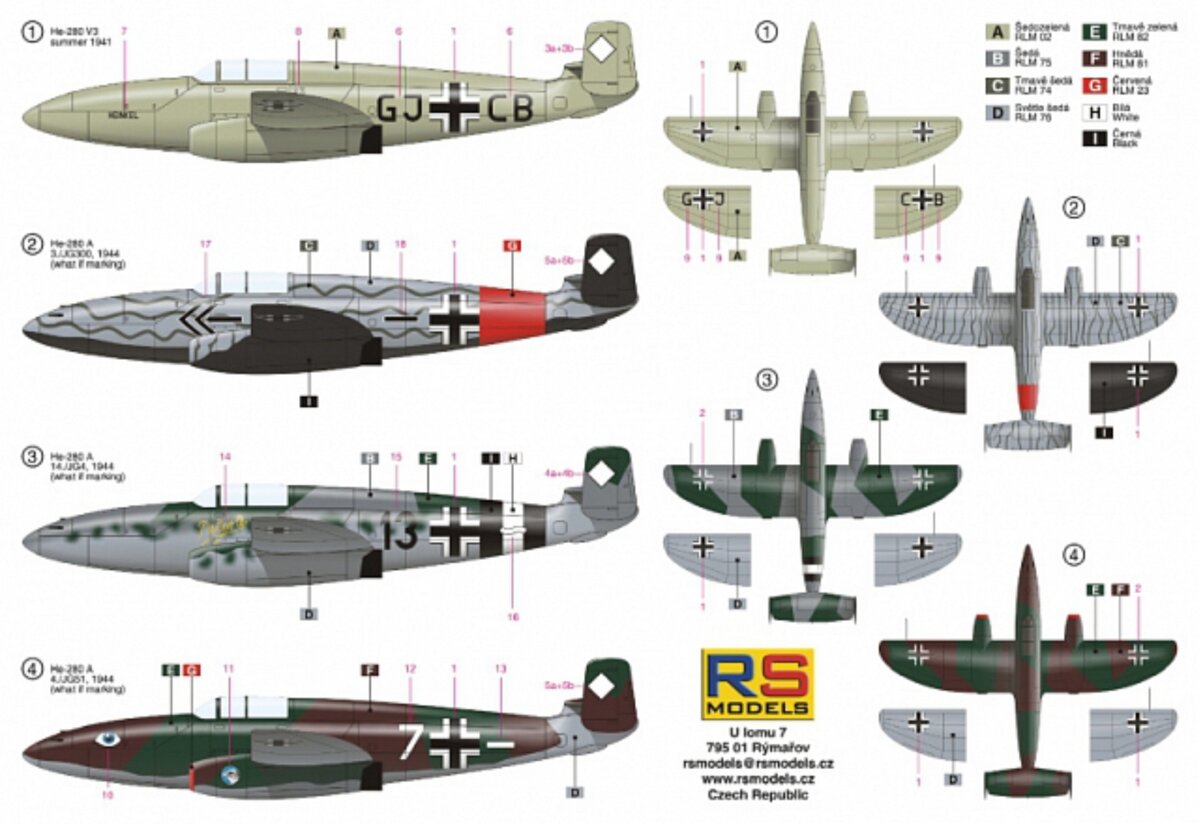