The Supermarine Spitfire is a British single-seat fighter aircraft that was used by the Royal Air Force and other Allied countries before, during, and after World War II. Many variants of the Spitfire were built, using several wing configurations, and it was produced in greater numbers than any other British aircraft. It was also the only British fighter produced continuously throughout the war. The Spitfire continues to be popular among enthusiasts; nearly 60 remain airworthy, and many more are static exhibits in aviation museums throughout the world.

The Spitfire MkV was one of the most successful ‘stop-gaps’ ever introduced into Royal Air Force Service. Over one hundred and forty RAF squadrons operated the type. It served on all battlefronts and was supplied to nine other countries including the Soviet Union and the United States. 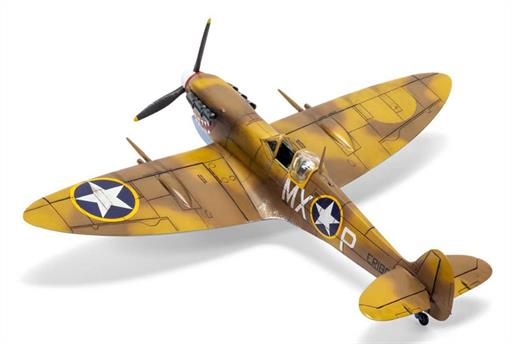 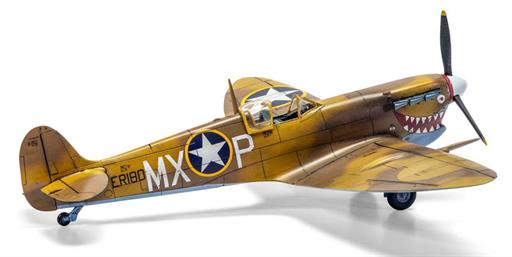 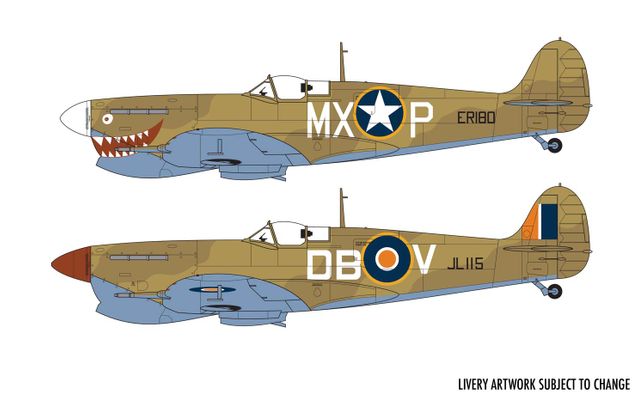