Admiral Gorshkov was an aircraft carrier (heavy aircraft cruiser in Russian classification) of the Soviet Navy and the Russian Navy from 1987 to 1996. The ship's original name was Baku when she was commissioned in 1987. Sometimes[when?] Admiral Gorshkov is considered a separate class due to her improvements including a phased array radar, extensive electronic warfare installations, and an enlarged command and control suite. She was launched in 1982, and was in service from 1987 to 1991 in the Soviet Navy as Baku, and from 1991 to 1996 in the Russian Navy as Admiral Gorshkov. In 2004, she was sold to India and converted into a STOBAR carrier now named INS Vikramaditya. 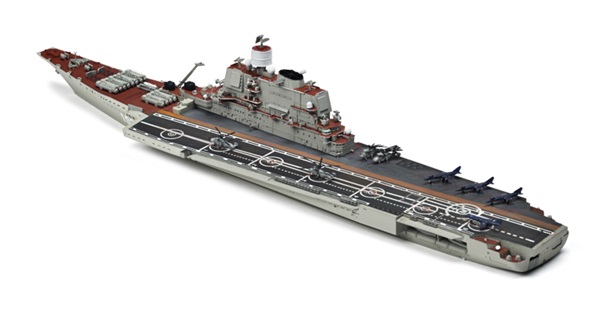 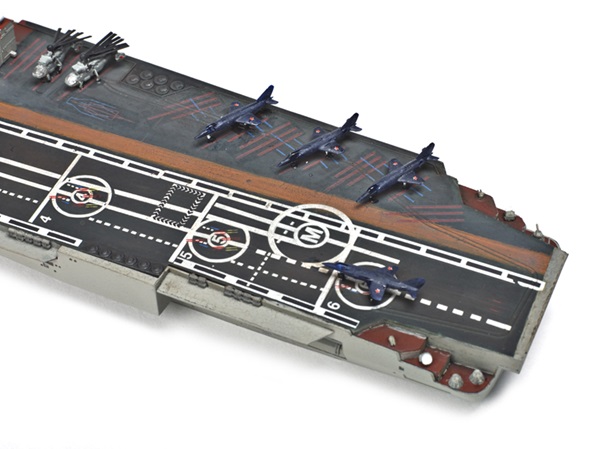 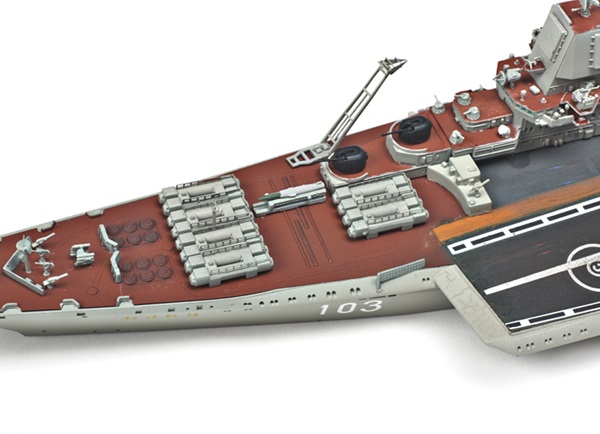