An earlier 8 tonne version first served in the Spanish Civil War. The 10 tonne version was deployed to transport the lighter Panzer I and II tanks during the early years of the Second World War.

As the Wehrmacht moved through Europe, the Sd.Ah.115 could be seen carrying a wide variety of non-German vehicles.
Some examples even survived the war and can be seen being used in the rebuilding of Europe after the end of the war.

This Das Werk model kit has been designed to offer a wide variety of display options. 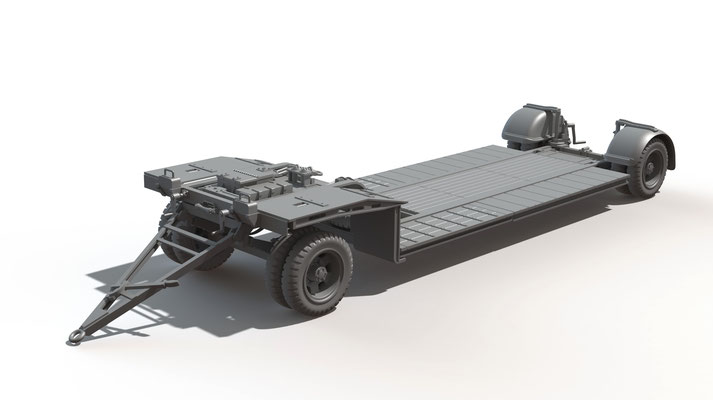 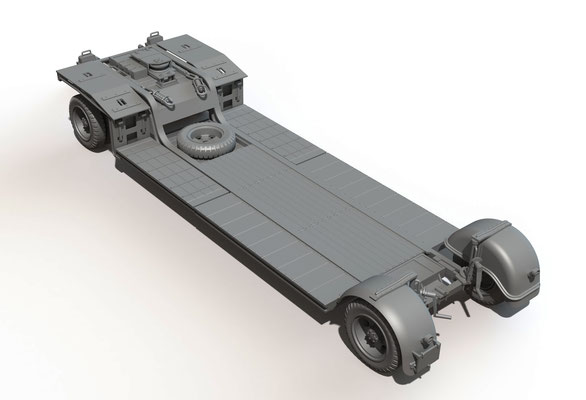 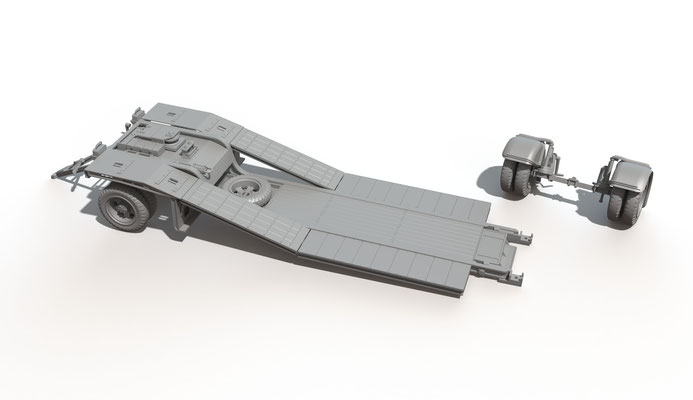 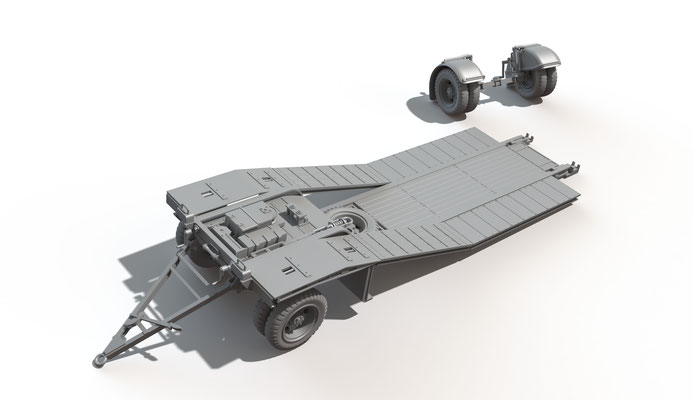 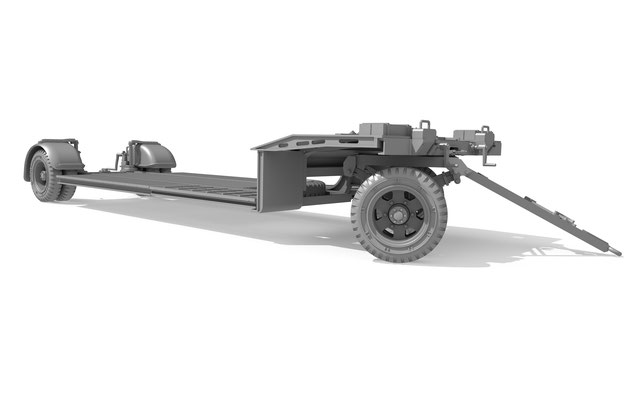 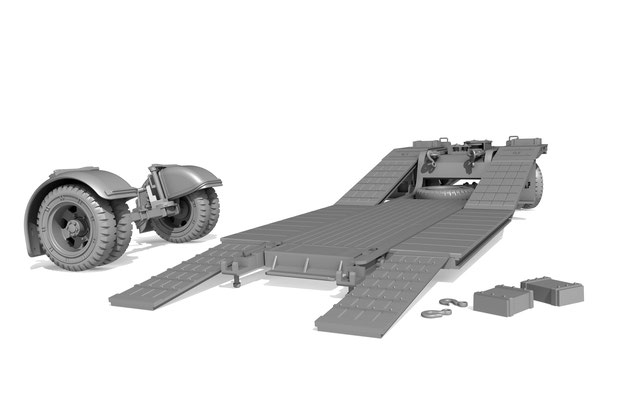