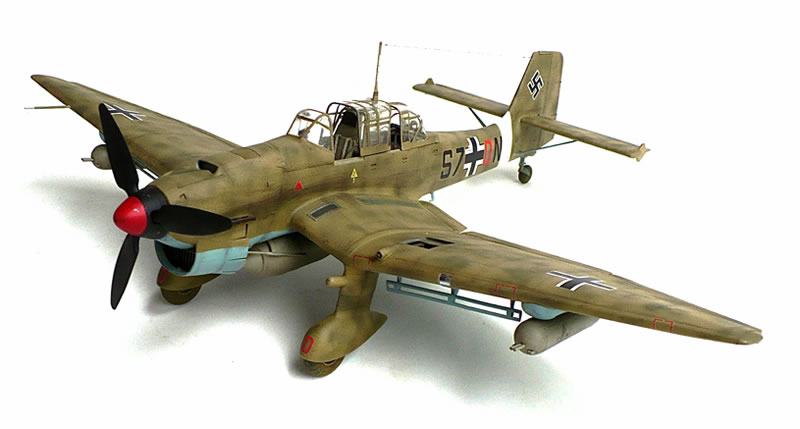 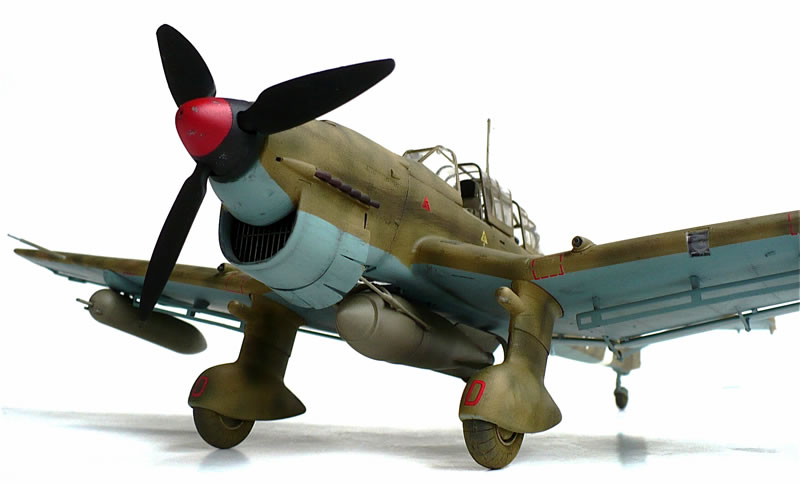 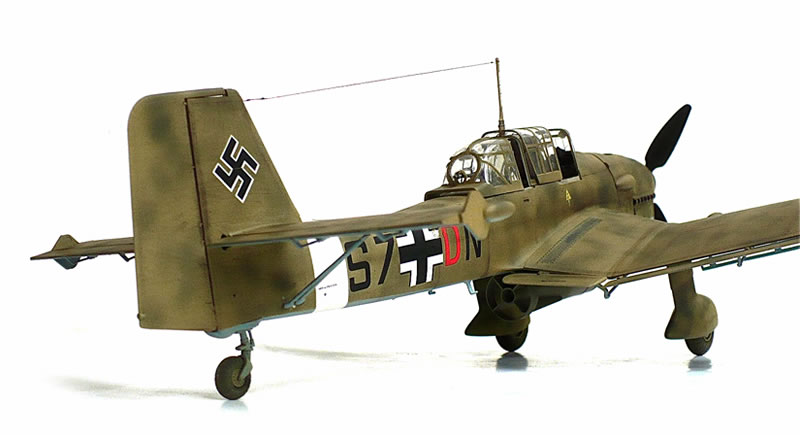 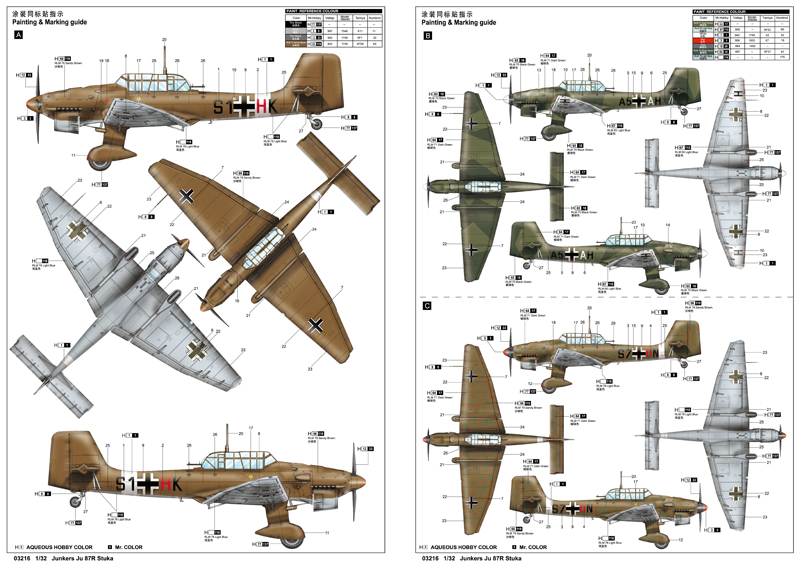 ALE  The Ju 87B series was to be the first mass-produced variant. A total of six pre-producti..