The Ju 87 Stuka dive bomber might be one of the most famous bomber during the WWII.It has been the main force in the ground support of the Air Force since the start of the Blitzkrieg. 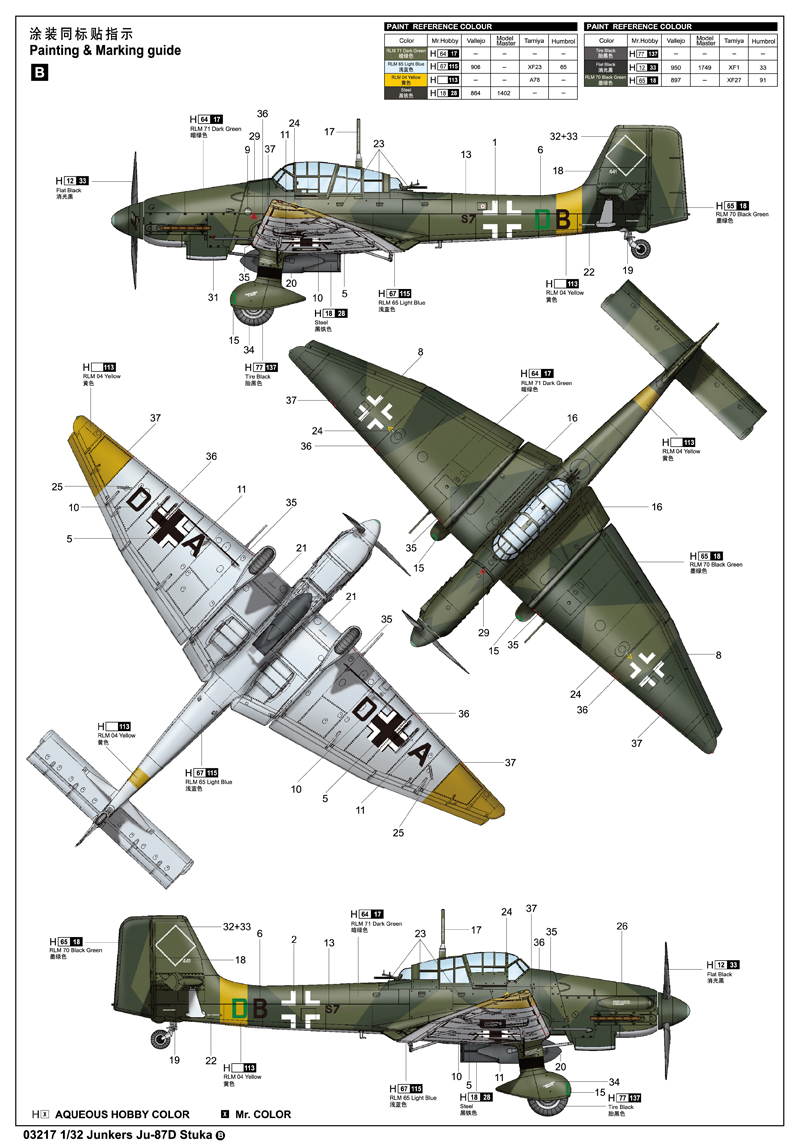