Ernst Barkmann was born in northern Germany in 1919. In 1936, he joined the Guard and navigated to Poland as a machine gun hand. In 1942, he was posted to the SS Division Das Reich on the Eastern Front, and became a tank commander. In August 1943, he received a Panther D type and engaged in battle on the Eastern Front until January 1944.
This limited edition kit from Meng recreates Ernst Barkmann's Panther Ausf.D, and includes photo-etched parts, metal barrels, decals, a painting diagram, and even a Burkmann resin-cast figure. 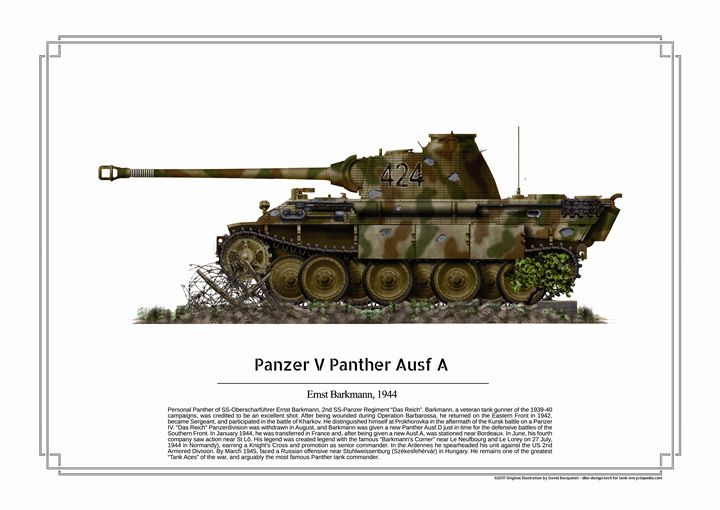 ﻿Meng 1/35A crowd of prey approach in a sunny day. They are unware of the danger not far away. A p..